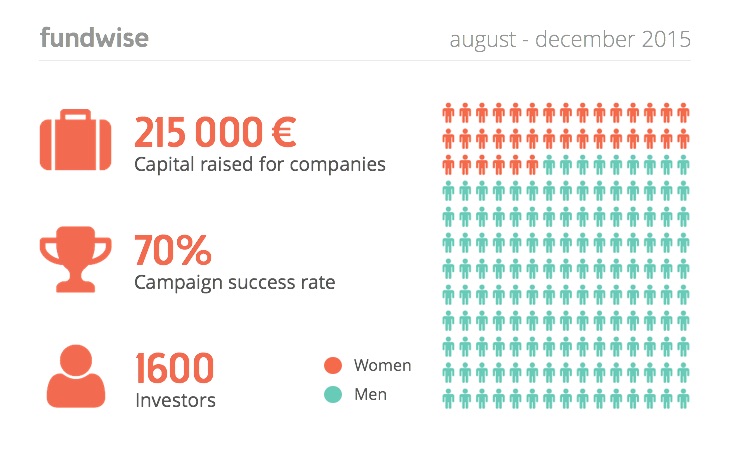 Behind our crowdfunding platform’s fourth successful campaign are Estonian innovators aka the inventors of the electric bicycle called Ööbik (Nightingale in English). Ööbik overfunded their initial goal by 244% and raised 91 500€ in investments.

The electric bike makers also managed to break the record of investors believing in a campaigning company - until now a local craft cider maker Siidrikoda had the most investors (42), Ööbik practically doubled that no and reached 83.

The next crowdfunding campaigns are eagerly prepping behind the door and it is not long when we can unveil them.